A homey den where you can be yourself. Invite some friends and spend memorable time together in this cosy bunk-bed setup. White has never looked so cosy as in this adorable triangular bedroom. Indulge your monastic side with this back-to-basics refuge. Futuristic design draws inspiration from nature to give this coastal lodge a unique look.

No shortage of homely bedrooms to be found in this adorable hamlet. This pretty wooden abode takes maximizing space to a new level. Simplicity is the name of the game with this straightforward bedroom. Invite nature in with this balcony set right in the canopy of the forest. Lisbon can make even the rainiest of days look romantic and exciting. Solitude has never looked so warm.


Stay toasty as the world freezes outside your window. The watchword in rustic opulence. The comfort of the bed is highlighted by the stone wall beside it. If you listen hard enough, you can hear your boots crunching in the freshly fallen snow.

Leaves and wood make for an enchanting combination. The second was a little better, but still sounded too mean girl to me. I hope so. Two days ago, this article was circling around the internet, twitter and facebook. It concerns a debut author, the advances she received on her books, and her claim that no one told her the real meaning of the advance and the true workings of the publishing industry when it came to money, promised money of the future, and the possibility of no money in the future.

The author makes or tries to make several points in the article , that had she known the true workings of the publishing business with regards to marketing, author and book promotion, and royalties, she would have done several things differently when she received her advances for her debut novel and the series that came after it. She was an unknown author and by the grace of GOD and probably a really good Agent she received a sizable advance against the sales of her books. And she spends the entire article restating that no one told her what an advance really was and that the large one she received on her first book was not promised on future books.

Girl, for real? But then she states that she grew up poor, and never learned the concepts of saving or investing. I grew up before social reform and there was no welfare, SSI assistance, or even a free lunch program in my public schools. But you know what? Even though my mother was barely literate, never finished highschool and could barely do basic math, she KNEW that when we did have a little money from a job that lasted more than a month, we saved it.

Since every day was a rainy day, we saved it for a catastrophe day. Did anyone in the publishing house take me under their wing and explain to me how the company made decisions about future book deals? Did the publisher tap a more seasoned author on their list to mentor me, as many major corporations encourage within their companies?

Did the MFA in Writing program I was part of in any way arm me with the knowledge to protect and advocate for myself in the publishing world? Again, if she truly had an agent, I wonder why the agent never helped her with this or steered her toward the knowledge of how to do it.

That amount is mind boggling to me. Why do I not feel sorry for her? Not one. And you know what? I knew that was the way traditional publishing worked. No one taught it to me. No one sat me down and gave me a blueprint for how to make money with my books.

No one had to tell me I had to hustle and sell my soul so I could sell those books. Instead, she spent it. She spent it and racked up more debt, almost to the point that she was bankrupt. Athletes who come from humble beginnings and go on to sign multimillion dollars playing contracts, tend to spend their new-gotten money like no tomorrow. What I really find issue with is the fact that she thought she was all that and a bag of chips and would continue to ring in the cash with her books. To quote the article:.

I gave large sums of money as donations to organizations I cared about, delighted to feel like I was making a real difference. Did I pay off my student loans? No, just a few large payments. Did I set money aside for retirement? And you know why? Because I WAS that poor kid who never knew if there was going to be food in the cabinet come the end of the week, or if a paycheck was going to cover more than the rent with little else left for food.

And just FYI, when the article hit Twitter, the twitterverse went nuts with people jumping on the author about her complaining and whining. This is still America and we are all entitled to our opinions. Tagged as amblogging amwriting. I flirted with being a lawyer or an FBI agent for about 5 minutes when I was in my 20s due to this talent. But I liked Nursing more. Filed under Long and SHort Reviews. Tagged as amblogging amwriting , bloggers , blogs amblogging , bookbloggers , wednesdayblogs , wednesdaywisdom , writerswriting writiersonwriting writinglife , am blogging , Long and Short reviews blog challenge , romance bloggers. 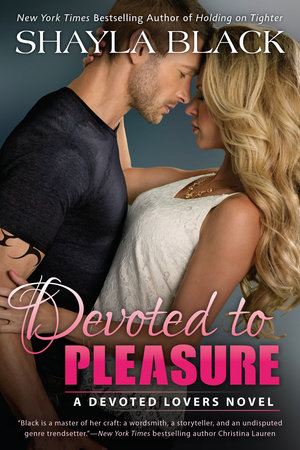 Long story short: I fell in a department store while looking for a dress for a wedding. Xrays showed nothing so he sent me to Physical Therapy for 6 weeks. It helped…some. Pain continued and I was told a biceps bruise can take up to a year to heal. A year came and went. Still in pain. Went to an orthopod.

More xrays showed nothing wrong. Treatment was pain meds and exercise. In fact, got a worse.

Sent me for a cortisone injection. Worked for 3 days. Pain increased. Torn Rotator Cuff, biceps tendon and muscle. Went for my surgical preop. The doc who did it not my PCP diagnosed a heart murmur.

The Brotherhood by Fire Series

SO, surgery. Went well, according to my orthopod. Yeah…from his perspective it did. Textbook case of a repair. From my perspective? Not so much.

His response? I almost knocked on his door when he said that. When you only sleep 3 hours a night to begin with, having half of those hours taken away from you will make you cranky, to say the least. Getting out of the chair is tantamount to giving birth: I grunt, wheeze, sweat, and push myself to a standing position, then need to catch my breath from all the effort.

Still in the torture sling; still trying to sleep and failing in the recliner. Still cranky, still in pain although not as much , and still unable to shave my armpits. Filed under Strong Women. 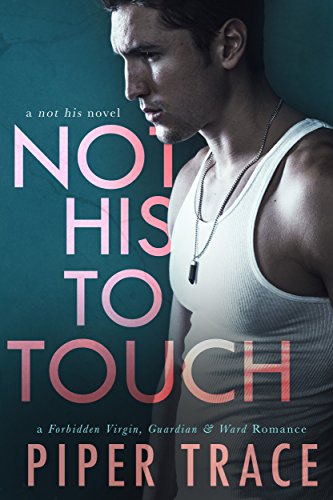 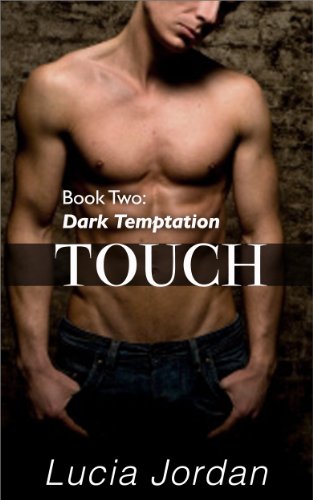 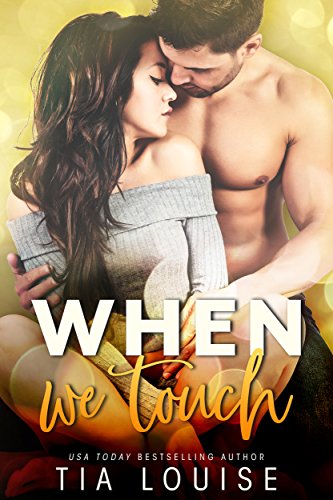 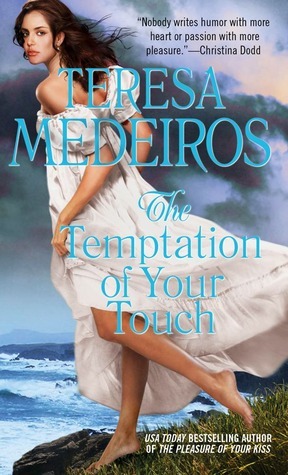